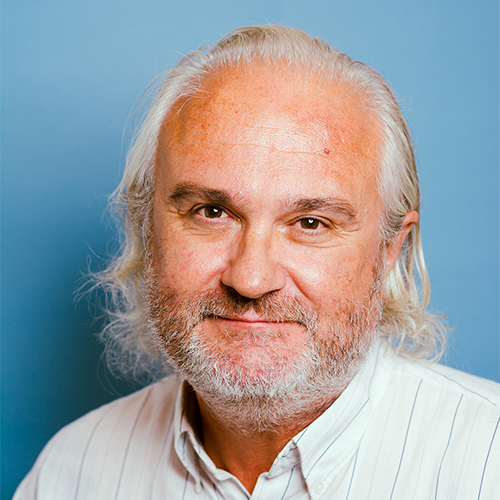 Philip spent his teenage years in Vancouver dreaming of stardom before moving to London to pursue a career in the music business as a professional drummer. He worked as a session musician before embarking on a full time recording and worldwide touring pathway. It was during this time that he developed a taste for film making. He then gained a Bachelor of Arts Honors Degree in Film and Video at the London College of Printing going on to work as a broadcast editor, cutting documentary programs and television commercials.

Philip always had a desire to become a teacher and in 2010 completed a post graduate program in education at the University of London. During the course, he became interested in the Praxis curriculum model, an approach to teaching that incorporates experiential learning scenarios. In 2011, he began working at one of the Britain’s top performing state schools teaching digital creative media. He built a successful department before returning to Vancouver in 2019.

Philip likes to indulge in cinema, jazz, classic and alternative literature and playing the drums.