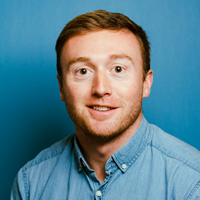 What are the dates?
Full Year: September 10th ? June 9th